The Early Years...
Marina's love of the 40's started at a very early age. Her grandmother Jean runs a militaria stall and introduced a young Marina to the songs of Vera Lynn, the TV show Dad's Army and George Formby's hilarious films. It wasn't until the age of 12 that Marina attended a wartime event. It was Pickering 2004 where she instantly fell in love with the fashions and the music. Marina bought her first ever outfit, a gorgeous red suit. Since then her collection of original vintage clothing spans 3 large wardrobes!

Marina is now known not just for her vocal ability but her classic beauty, warm personality and comedic charm... a modern day Forces Sweetheart!
​
Marina has always loved all different types of music. From the age of 10 she was in the church choir and when she got to secondary school at age 11 she had singing lessons with Joan Crowther. From there she entered into music competitions, winning trophies and bursaries and joined the Scunthorpe Co-Operative Junior Choir with whom she won the BBC Radio 3 Choir of the Year Competition, broadcast on television which featured Marina singing a duet and meeting Aled Jones!
It wasn't until the age of 17 that Marina decided to sing the songs from the 40's, but it didn't take her long to become established on the scene. From the first performance over 10 years ago she has gone from strength to strength and continues to amaze people with her level of skill.

From the age of 3 Marina attended the Joyce Mason School of Dance, where she studied for 8 years learning ballet, tap, modern and jazz. She performed in their annual concerts and achieved her grade certificates and won trophies for her solo performances at dance competitions.
At secondary school Marina studied a BTec in Performing Arts, gaining a distinction. This course included acting in plays, script-writing, choreography and learning about how the arts industry operates.
Marina was also a member of her local amateur dramatics society, landing main roles in a number of shows.
This experience has given Marina that sparkling stage presence that dazzles audiences before her. She loves to perform and it shows!

Stepping Out on Stage
Marina started performing at the age of 17 at local wartime weekends... she soon made a name for herself and as her popularity grew she started to travel further, including abroad where she performed in Jersey on the liberation weekend.
For the young Marina, it was such a thrill to be up on stages she had once sat in the audience and looked up at. She worked hard perfecting her act; learning new songs for her repertoire, sourcing glamorous original vintage costumes and making sure she had the best equipment around.

At college she was known as 'The War Woman' after she won the regional talent contest 'Class Act' which gained her new fans.

Marina also started to produce stage shows for her performances at larger event such as The War & Peace show, with choreographed routines, specially made costumes and added props to add to the production value.

Evolving as an Artist
As Marina's star continued to rise and her popularity grew, she started to add more styles and songs to her repertoire.
Marina loves all types of music and has a voice that lends itself to many styles so it was inevitable that she would become a multi-talented singer.

Marina's passion for music meant that she has worked hard to perfect her craft, meaning she can now offer entertainment for all types of events, for people of all ages and all tastes.

She sings songs from the 20's to today; all with conviction, authenticity and pure joy.

Making Friends and Fans
Marina makes friends wherever she goes! It's not the places she goes, or the songs she sings that make her job a joy... it's the people she meets.

She will always stop for a chat and a photo; with people of all ages taking to her. From children who love her glamorous costumes, to the older generation who she loves to talk to and hear their stories.

She is proud of her large and loyal fanbase... affectionately calling them 'Marina's Barmy Army'! They follow her wherever she goes, attending every local show she plays!

Still Entertaining Throughout Lockdown
2020 started out amazingly well for Marina. In January she had performed with her very own big band at a sold out concert at Doncaster's Parklands Club. A week later due to phenomenal popular demand- the band performed again.
In February she had been the resident singer on the  P&O Peaky Blinders Cruise.

Then in March it all changed...

But Marina didn't let this stop her.
She jumped online and started producing Facebook Live Stream concerts to stay in touch with her fans; many of whom were shielding or on furlough. Twice a week she would perform a show; either singing in a themed concert, hosting an aerobics class, quizzes, dressing up as Meatloaf and falling off a Peppa Pig Bike (bonkers! Yes!). All around looking after her 2 year old son on her own! She raised plenty of smiles and money for charity.

These concerts are still going on to this day... however she longs for the day when she can get back in front of a live audience... 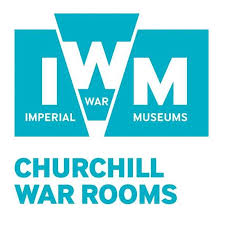 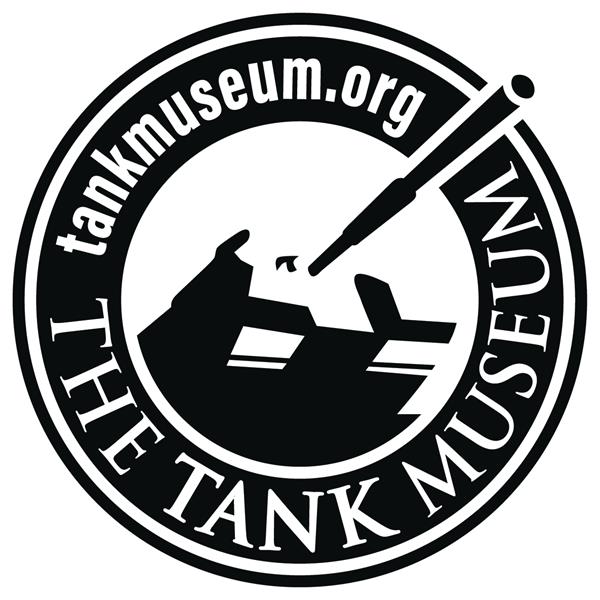